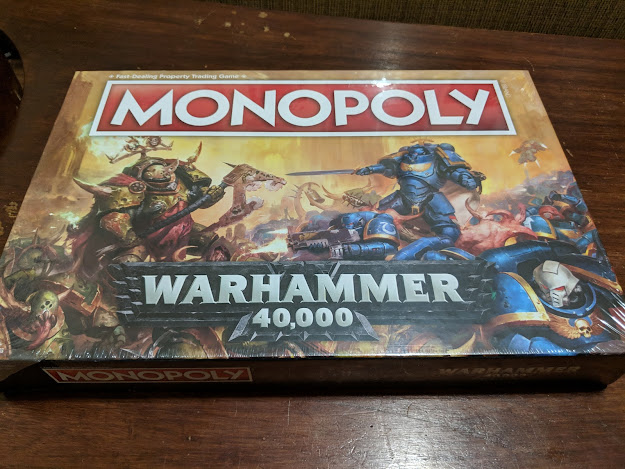 A while back I was treated to Warhammer 40,000 Monopoly by my wife who enjoys a good board game but has never taken to the miniature wargaming yet ( I will keep trying). The goal was to have a game that we can both enjoy but is heavily themed to a setting I enjoy. It is a great looking board, full of great 40k artwork, the places are no longer named after streets but instead locations from the 40k verse and it is funny to read how they valued planets compared to the real-world setting. Here is the breakdown of board sections: 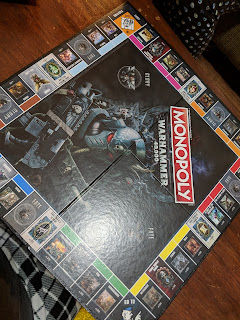 GO: No change sadly
Brown: Sister of Battle -  Adeptus Ministorum Worlds
Taxes: Tithes & Tributes
Trains: Aeldari Craftworld - Biel-Tan, Saim-Hann, Iyanden and Ulthwe.
Light Blue: Tau Sept - Two of their World and the Farsight Enclave.
Chance: Fate
Jail: Jail - Shame this could have been a penal colony or the Last Chancers.
Pink: Imperial Guard Worlds - Cadia (RIP)
Water Utility: Forgeworld - Metalica
Orange: Hive Worlds - Verghast, Necromunda
Free Parking: Missed opportunity could have been the eye of Terra?
Community Chest: Glory
Red: Daemon Worlds
Yellow: Space Marine Chapter Homeworlds - Baal, Fenris
Electric Utility: Forgeworld - Mars
GO to Jail: Come on! How about a Commissar?
Green: Ork infested worlds - Orks what else could be green :)
Dark Blue: Sol System - Titan and Terra
I like that they went to the effort of adding an image to each square but it just feels a little photoshopped and not fully thought out. What ends up happening is a lot of visual stimulation that can be rather distracting. The playing pieces are fun and cute and represent all the major players with pieces representing; Space Marines, Aeldari, Tyranids, Chaos, Necron and Orks which is a solid selection though I find it strange that the Necrons get a playing piece but no actual worlds on the board. Then we have all the cards which each display beautiful artwork on them. But it's not all good news, it was disappointing to see no real attempt to change up the houses and hotels, could have been mini battleships to represent a space fleet growing as resources are claimed and I also felt the Glory and Fate cards were a little lacklustre and flat but I will do a photo dump and you can see for yourself.
As always thanks for stopping by and drop me a comment with your thoughts on these license games. 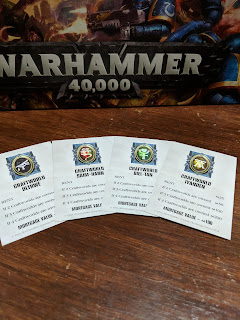 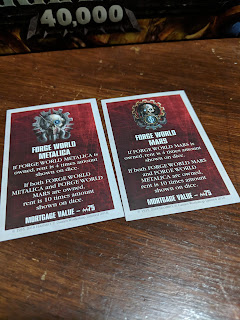 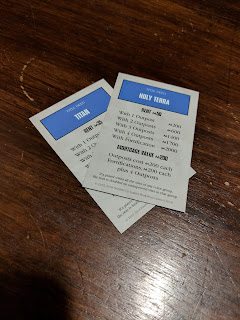 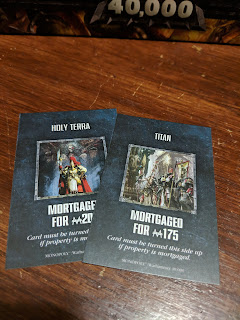 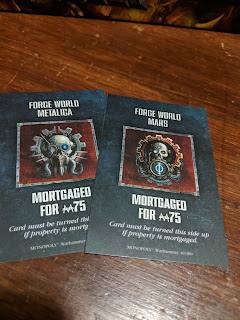 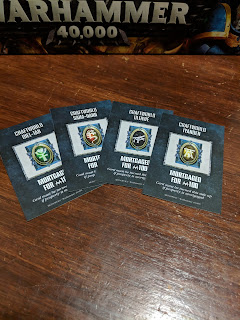 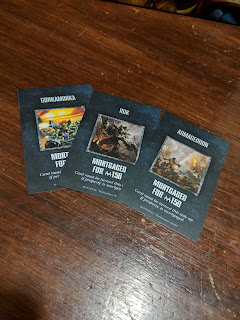 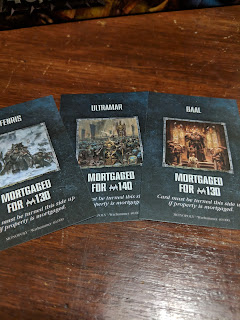 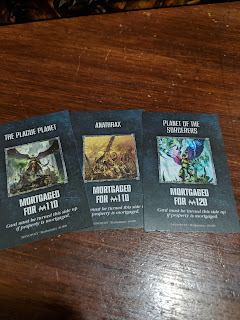 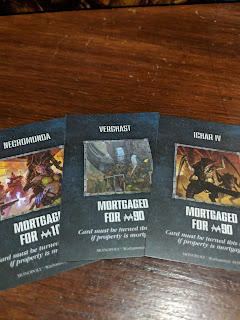 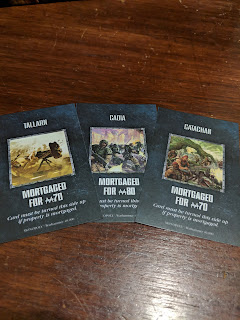 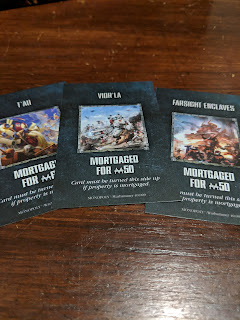 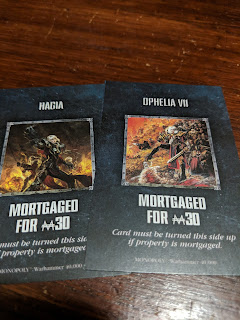 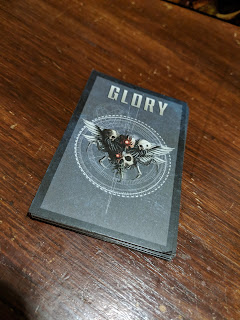 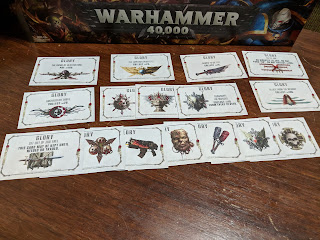 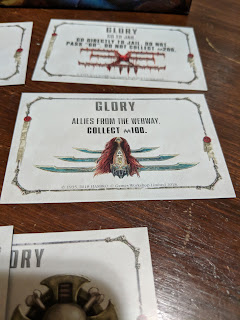 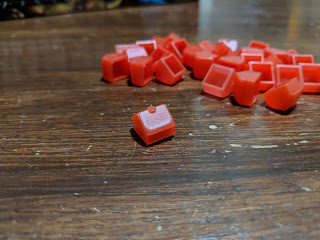 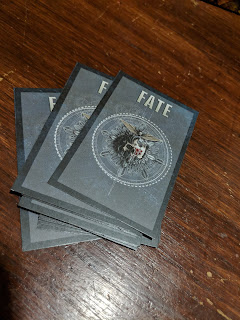 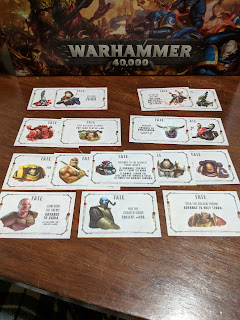 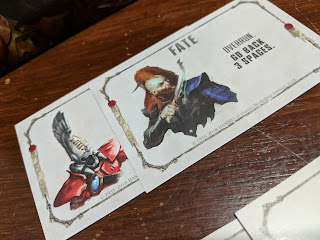 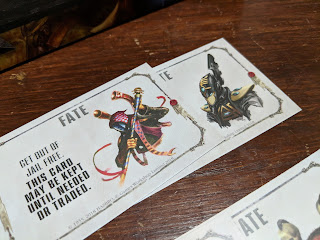 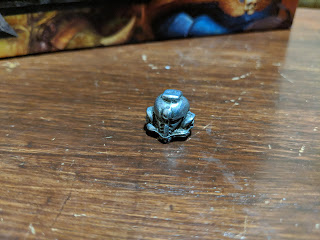 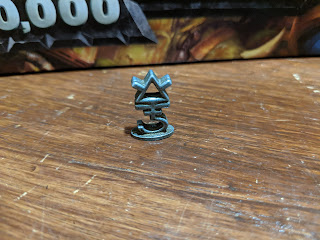 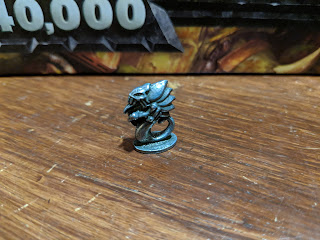 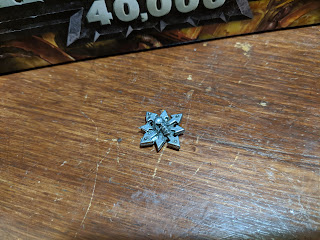 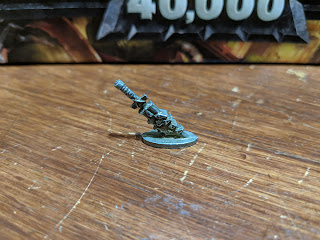 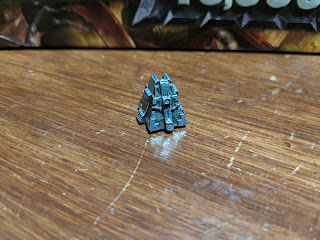