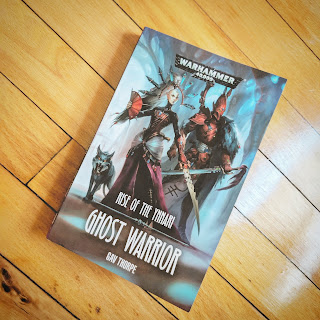 Welcome back everyone, time for another book review. This book had me excited to read it for many reasons. Up first it's Aeldari, second Ynnari, third Iyanden, fourth Gav Thorpe and fifth it has a new undiscovered Craftworld within it's pages. The inner fanboy is shaking with excitement. 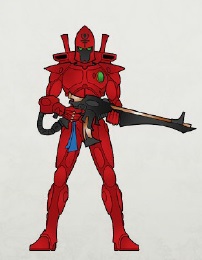 I know a lot of fans seem either pro Gav Thorpe or negative about his writing. Personally for me Thorpe has produced some of my favourite novels that I have reviewed so far on this blog. His writings and work for GW have continued to impress me and broaden my view of the 40k verse.

With that all being said let us dive into Ghost Warrior.

Commercial Fluff: When the long-lost craftworld Ziasuthra reappears, Iyanna Arienal and Yvraine of the Ynnari lead an expedition to it in hope of retrieving the last cronesword.

Still reeling from the advent of the Great Rift and the ravages of the tyranids, the aeldari inhabitants of Iyanden are shocked when they receive a message from a long-lost craftworld. Missing for millennia, the craftworld of Ziasuthra has suddenly reappeared from its sanctuary in the warp, and its denizens wish to make contact. Led by the Spiritseer Iyanna and Yvraine, the Emissary of Ynnead, a small force of craftworld aeldari head to Ziasuthra to open negotiations with their brethren. Behind their surface desire to help, however, Iyanna and Yvraine have a stronger motive: they are seeking the final cronesword, which could lie hidden behind ancient web portal on this craftworld. But how co-operative will the mysterious Ziasuthrans prove to be, or do they too have their own agenda?

No one will be surprised to hear that I enjoyed this novel, it's everything I've come to expect from Gav Thorpes writing. He has a great skill at making them aloof enough to not be human but human enough to not make them too complicated to understand.

Of course the whole set up of the novel is to get people on board with The Ynnari faction. The novel follows the growing powerhouse of the Whispering God and the key players within the group. Better yet we get to visit not one but two craftworlds (Iyanden and Zaisuthra). With Zaisuthra being the really interesting one as has been out of contact with the others since the Fall of the Empire. Meaning no paths, no phoenix lords and no Farseers. From the outside the returning the Craftworld seems like relic of the past, more trading ship than actual world. But once the cast of characters are on board they start notice not all is as it seems.

Now of course it is 40k so we can't have a story of everyone getting along and being friends so soon we have to have some battles. I really want to go more in-depth about all of this but there are some real big plot twists so I want ruin it for you. Gav's way of describing battles is quite blunt and to the point and that suits me well. I understand that battles are brutal but I don't need to read every gun shot or experience every death so this works for me.

As an opening book to what will seemingly be a new series I am very excited for the future. I have the next book ready to go I am wondering how the characters will be reacting to their next task. 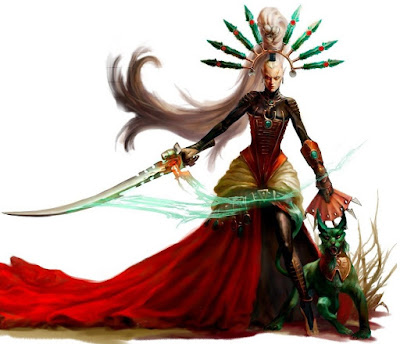 Posted by Adventures with Peps at November 04, 2019