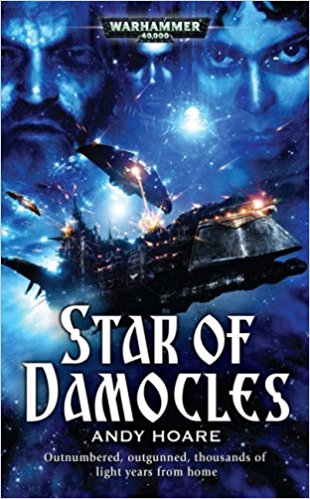 John speaking and today I'm back with another book review. If you haven't read the Space Wolf review (shame on you); then you wouldn't have heard about the challenge I have set myself. Basically I am attempting to read more and set myself the challenge of reading one book a month. Not super hard I know, but it would double my reading output from last year. Space Wolf was January's entry and now we finally have February's. So with this in mind let's move on to the book. If you haven't realised by now, I'm a bit of a 40k fan and the best part for me is all the fluff and lore. Games Workshop also came to a similar conclusion a while back and opened a sister company called Black Library. The name originates from a secret Eldar location within the webway, where the Eldar store all the forbidden knowledge on chaos and is protected by the colourful Harlequins. This wing of the company produces so many books a year it's crazy! Also very hard to keep upto date with them all, but it is about one of these books that I will review today.

Commercial Fluff:
"Rogue trader patriarch Lucian Gerrit and his family get swept up in an Imperial Crusade to track down and exterminate the alien tau. Having crossed the desolate area of space known as the Damocles Gulf, the fleet arrives on the borders of the tau empire. Can Gerrit's resourcefulness save the day when the Imperial forces find themselves outnumbered and outgunned, thousands of light years from home?"

Star of Damocles, is the second tale of Lucian Gerrit written by Hoare. I sadly didn't realise this when I started reading the book. I thought it was a stand alone rather than series, turns out it follows directly on from Rogue Star. Sadly for whatever reason Black Library have discontinued this series of books, so you either need to be lucky like me and find one in a thrift store or hunt them down on flea-bay. 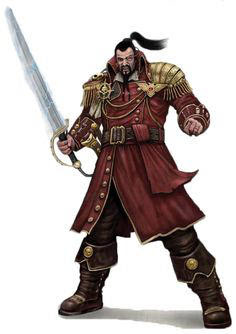 The story begins with Lucian and his Rogue Trader family on the edge of the Damocles Gulf, ready to join in with a Crusade force that has been sent after the upstart Tau. Due to Lucian's more opened minded view of the Galaxy, he repeatedly challenges the views and opinions of an Imperial Cardinal called Gurney and an Inquisitor by the name of Grand, who believes that all Tau should be exterminated. Lucian however strongly believes instead that the Imperium could exploit the knowledge and technology of the Tau for the betterment of everyone. Leading to political intrigue and power plays throughout the book.

Hoare has made an intriguing story using a lot of 40k stereotyped characters thrown in along with a heavy pinch of politics to help round it out. Sizable parts of the book take place within the Crusade Council chambers, consisting of Lucian, Grand, Gurney, military characters and techpriests arguing their next move. There are even two Space Marines involved too. The first an emotionally cold Iron Hands captain and the second a hot headed White Scar, who seem to have been designed to play off each other. Though there maybe no outward violence in these scenes, you do get to feel the tension building from these encounters. As alliances are formed between like minded characters and that at any moment you could be betrayed by a so called ally.

Never fear it's not all political arguments and intrigue, there is some violence in the book (after all it is set in the 40k verse). The Naval battle sections in this book, Hoare describes in a way that truly helps you to imagine the scene. Hoare seems to have a great understanding of how these incredibly heavy capital ships would lumber through space, which helps to immerse you within the action. We also get treated to a quick paced boarding action from the White Scars, though not a lengthy piece in the book it does help to show the raw power of the Space Marines and how a quick and brutal a boarding action by them would be.

For me personally the book ends too abruptly. I'm guessing it was to set-up for the third book. Though as for a stand alone read, it left me with too many questions so I need to go and find the other books to work out what is happening. Overall it was a good break time read and was a fun politically focused 40k book, which makes a nice change.


Bad points:
Overall a really enjoyable tale. Have any of you read this book? If you have drop me a comment below and let me know your thoughts. Thanks for reading!
Posted by Adventures with Peps at August 06, 2017